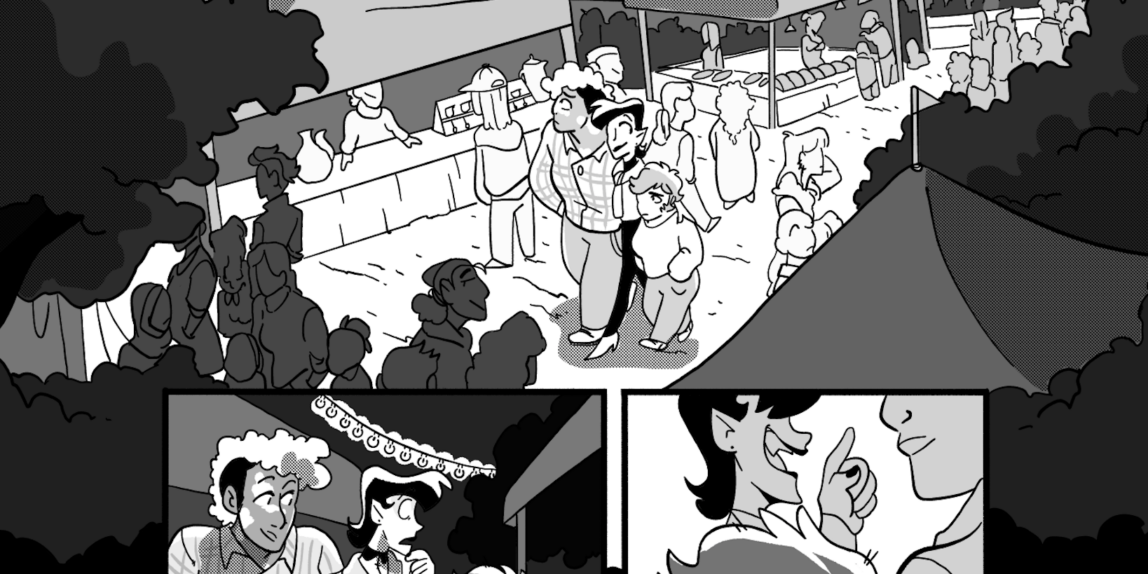 Hello everyone, and welcome to our newsletters! This is a trend we’re hoping to keep up this year. They may not appear every single month, but frequently enough to keep readers posted on what we’re working on!

2020 was a very… strange year, for all of us, I’m sure. For us, it halted a lot of the projects we were planning, and much of that year was spent regrouping and re-prioritizing on what we’ll move forward with. In a way, it was kind of nice to have a wake up call like that. So, now: what do we have in mind for 2021, and beyond? Let’s dig in…

Volume 2 Kickstarted last year before sh!t hit the fan, and we are now fully underway in getting this volume done. It’s close to being completed, but having it done this late was not ideal. Volume 1 was completed a few months after the Kickstarter, and that was planned for this one, too, but… well, 2020 happened. This gave us some time to refine the volume, though–we tweaked and rewrote parts of the script that we think serve it much better. We are aiming to have it completed by March/April, and so far it’s definitely on track for that. Here’s some previews of how it’s looking so far:

It also gave us time to properly plan out the entire series. It’s looking like the entirety of Paint the Town Red will be nine volumes… that’s pretty exciting.

Those who follow Windy’s webcomic know it was put on an indefinite hiatus last year after more 2020 bullsh!t. Assuredly, though, it has had work done on it, just nothing that can be shown. The arc it will return to will be its final arc, so Windy is working hard to make sure it comes out just right. It should definitely resume posting this year, but there’s no clear date for when yet.

Last year, we had also planned on launching a Volume 2 Kickstarter for SanCirc. This fell through for a few reasons, one of them being 2020 in general. We’re hoping to pick back up from last year and try again, aiming for a launch in May 2021.

Also Kickstarted in 2019,  J’s queer retellings of Greek Myth were mostly fulfilled in 2020. The third story, Atalanta, is at the printers as this is typed, and once it goes out the Kickstarter will be complete. What’s next for the series? Medusa is currently being reprinted, as it sold out. J also has plans to release future stories in the series: Meleager and Diktynna, sequels to Atalanta, in particular. Whether or not these will be Kickstarter is yet to be decided.

In a similar vein to SanCirc, we had planned a Kickstarter in 2020 for them, but that fell through. As it stands, the Kickstarter will probably not be happening in 2021, either, but it may be in the cards for 2022. There’s two books left to be written (“Green” and “Yellow”), and the Kickstarter may be for an omnibus of the whole series once it is written. We are also in the process of changing the covers, with the fantastic artist Corviday. Here’s a sneak peek of Sapphire’s new cover: 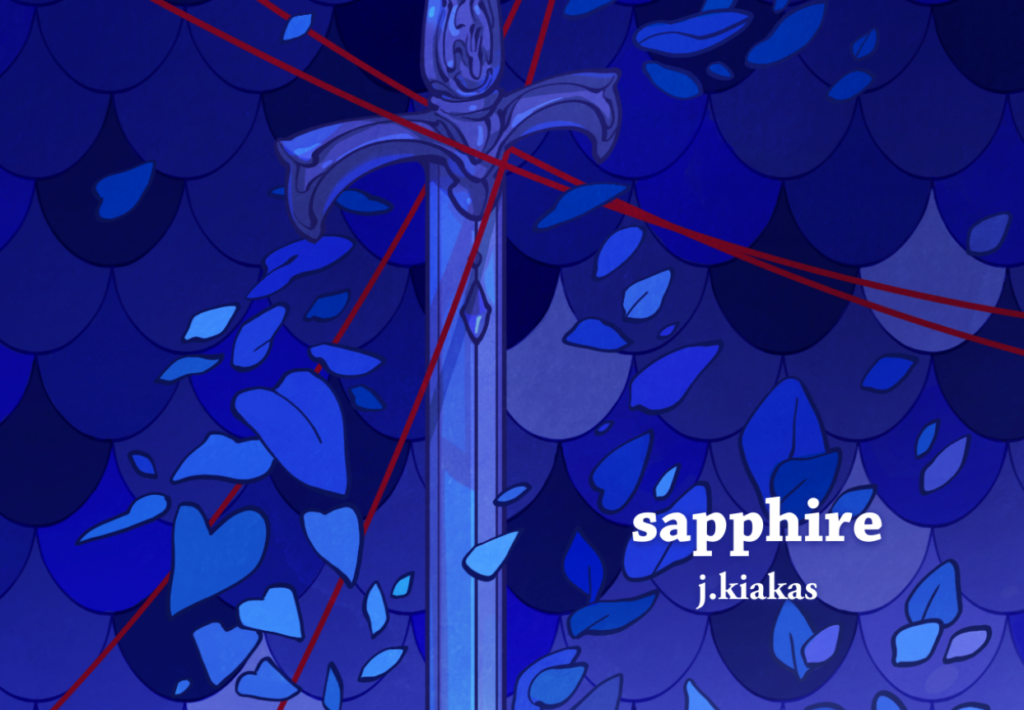 The one Kickstarter we did run in 2020 was the continuation of our Greek Mythology pin set, with the added Underworld, Titans and Tiny Monsters collections. We are currently on track to fulfilling this Kickstarter, the pins are in production. Here are some previews: (photos from the manufacturer and colours are not final)

We have some mini comics planned to make this year, including… 18+ ones. One of them might even be almost completed… but we still have to take care of how to release it before it’s done. Here’s some sneak peeks: 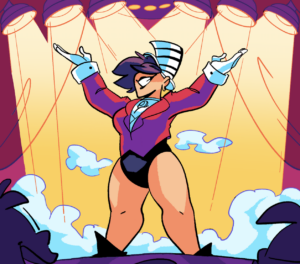 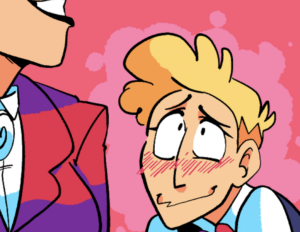 There may be more in the works, who knows! These will be done on the down times we have between projects.

We would also like to print some existing comics, such as Windy’s Extinction zine, which will be risograph printed. Once our stock of A Tempo runs out, we’ll also be sprucing it up before reprinting it.

A final note: we are also in the process of setting up our own online store, separate from the current Etsy one. It should hopefully launch in early this year.

Thanks for reading–hopefully some of these projects strike interest! Here’s hoping to a prosperous 2021!